There are various disadvantages to creating fake profiles and delivering anonymous messages via email or phone. Is it a bad idea to make a fake profile and add a bunch of random friends to harass someone because you will be caught, or at the very least, be very annoying. The Person might be busy in some kind of work and by your anonymous texting via message, emails or phone calls they can get really disturbed and might suffer a huge loss due to the unwanted bothersome trouble you inflict on him or her. Catfishing and trolling also create confusion for the other person at the receiving end when it’s done in a creepy way, and they may report it as a scam and then it could become a serious and big (potentially criminal) issue for you. So to avoid this kind of risk why not use The Incognito Help Line?

If you’re not familiar with the service, The Incognito Help Line, is an anonymous message provider that will personally call, text or email any message, to anyone, with the promise that it will never be traced back to you. 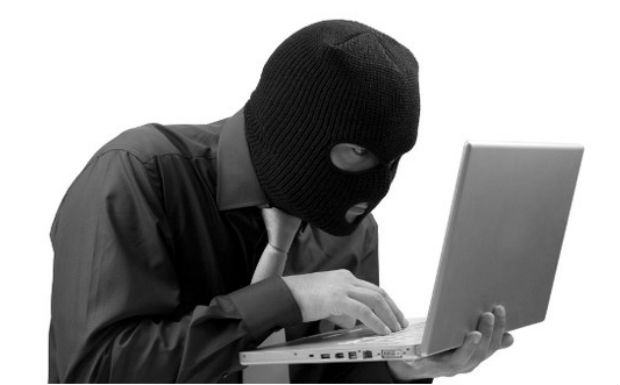