Telling someone they are being cheated is best done anonymously, and there may be many reasons for you wanting to remain anonymous:

Your list of reasons for wanting to tell someone they are being cheated on, without it being traced backed to you, can go on and on. But there is a solution, thanks to The Incognito Help Line.

If you’re not familiar with the service, The Incognito Help Line is an Anonymous Messaging service that will deliver any message on your behalf via email, Facebook, text/SMS, Twitter, or personally, so it will not be traced back to you.

More often than not, cheaters don’t act in private, and love to flaunt their affairs behind the backs of their spouse, boyfriend or girlfriend; so you’re probably not the only one that knows. But a lot of people who learn they are being cheated on from a close family member or friend love to shoot the messenger, instead of just focusing on the message. They scream, deny or blame the person for trying to destroy their happy façade, while others are simply too embarrassed to maintain a relationship with someone that know they’ve been a victim. As such, it’s best to remain anonymous.

So whether you want to send photos of the affair to a friend, or tell a family member that they need to consider a breakup or divorce, The Incognito Help Line will let them know, without ever revealing your identity.

Click here to place an order now, or to find out more visit www.IncognitoHelpLine.com 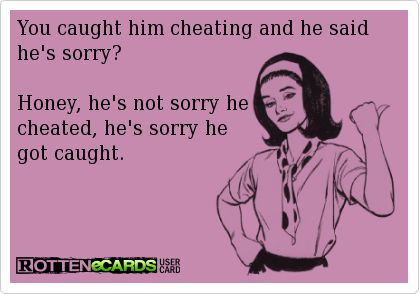