If you’re still not familiar with the service, The Incognito Help Line delivers completely untraceable messages, so people can start to say the things they don’t want to say out-loud.

For example, if someone tests positive for an STD, we’ll tell their partner (or partners) to get tested, so they don’t have to tell them. If you know your friend is taking care of a child that isn’t theirs, we’ll encourage the “alleged father” to get a DNA paternity test. Sick of your boss and want to spill the beans about them? We’ll do it. Have a dirty little secret that you think needs to get out? We’ll do your dirty work. There are many reasons someone would want to use this service, so if you haven’t tried it, you don’t know what you’re missing!

Unlike other anonymous messaging services, our aim is to make offline the new online; adding validity to every message that is sent by giving it the backing of The Incognito Help Line. It’s one thing for someone to get a random phone call or text, when they can’t validate where it came from, or if it’s meant to be taken as a joke. But when someone gets a personal phone call, text, tweet or postcard from The Incognito Help Line, they know the message is serious and isn’t meant to be a joke, and its that which makes all the difference.

At the end if the day, sometimes a personal call is necessary when you don’t want to be rude, but still need to tell someone something. And that’s why we created The Incognito Help Line. We truly believe this is an invaluable service that everyone can benefit from. Too often, people focus on the messenger, instead of the message. So by creating this barrier between you, and the person we’re calling on your behalf, you can remain anonymous, while resting assured that your message will be heard. 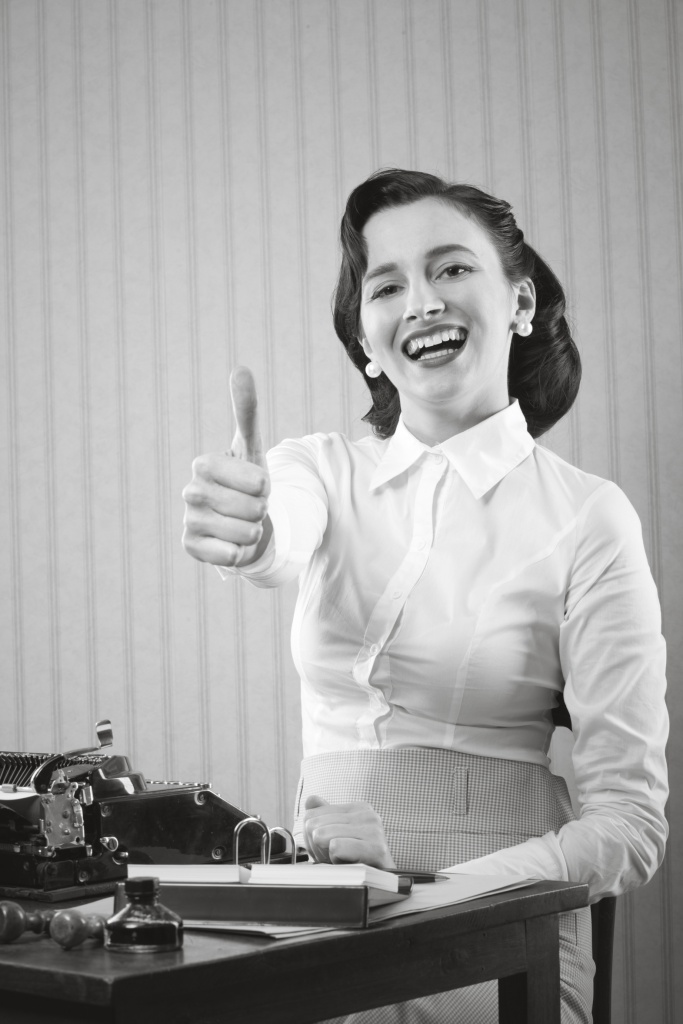 TRY IT TODAY! YOUR SATISFACTION IS GUARANTEED!